The Council has commissioned Loudmouth Education & Training to deliver to schools a virtual lesson on countylines, knife crime and criminal exploitation.

The 'Under the Radar programme' uses drama and discussion to raise awareness of county lines with children and young people. In the drama, the character Mikey, looks back on how as a teenager he got groomed into running county lines for a criminal gang. The session teaches children and young people about the risks involved in youth violence including carrying a knife and the link between youth violence and criminal exploitation.

The key aims of the programme are to ensure young people have:

Loudmouth Education & Training have over 25 years’ experience of using drama and discussion to promote positive messages on relationships and safeguarding.

This project forms part of a wider safeguarding campaign, ‘See something, Say something’, which aims to encourage people to report any concerns they may have about an individual. It has been funded by the Commissioner’s Proceeds of Crime Fund. 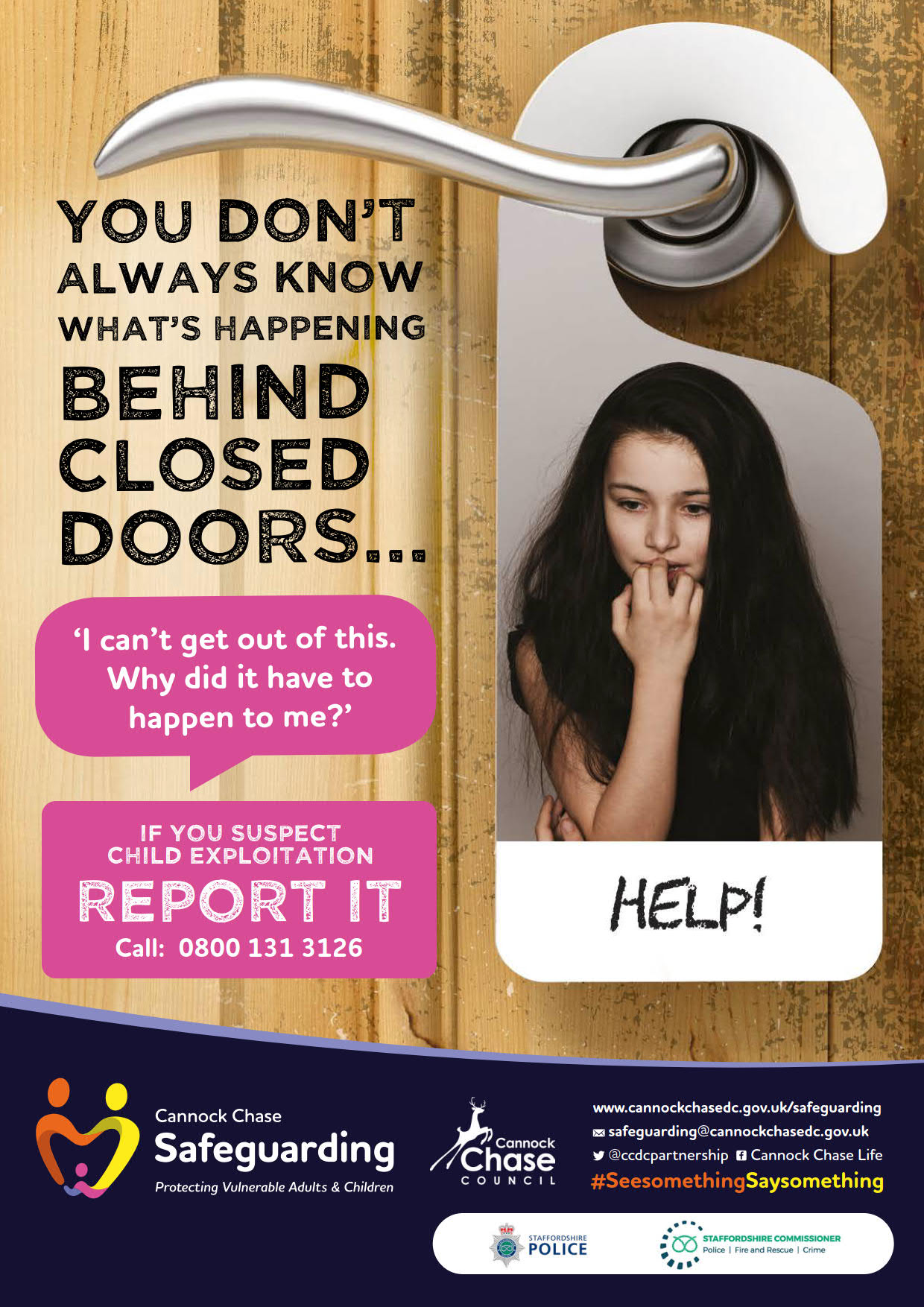 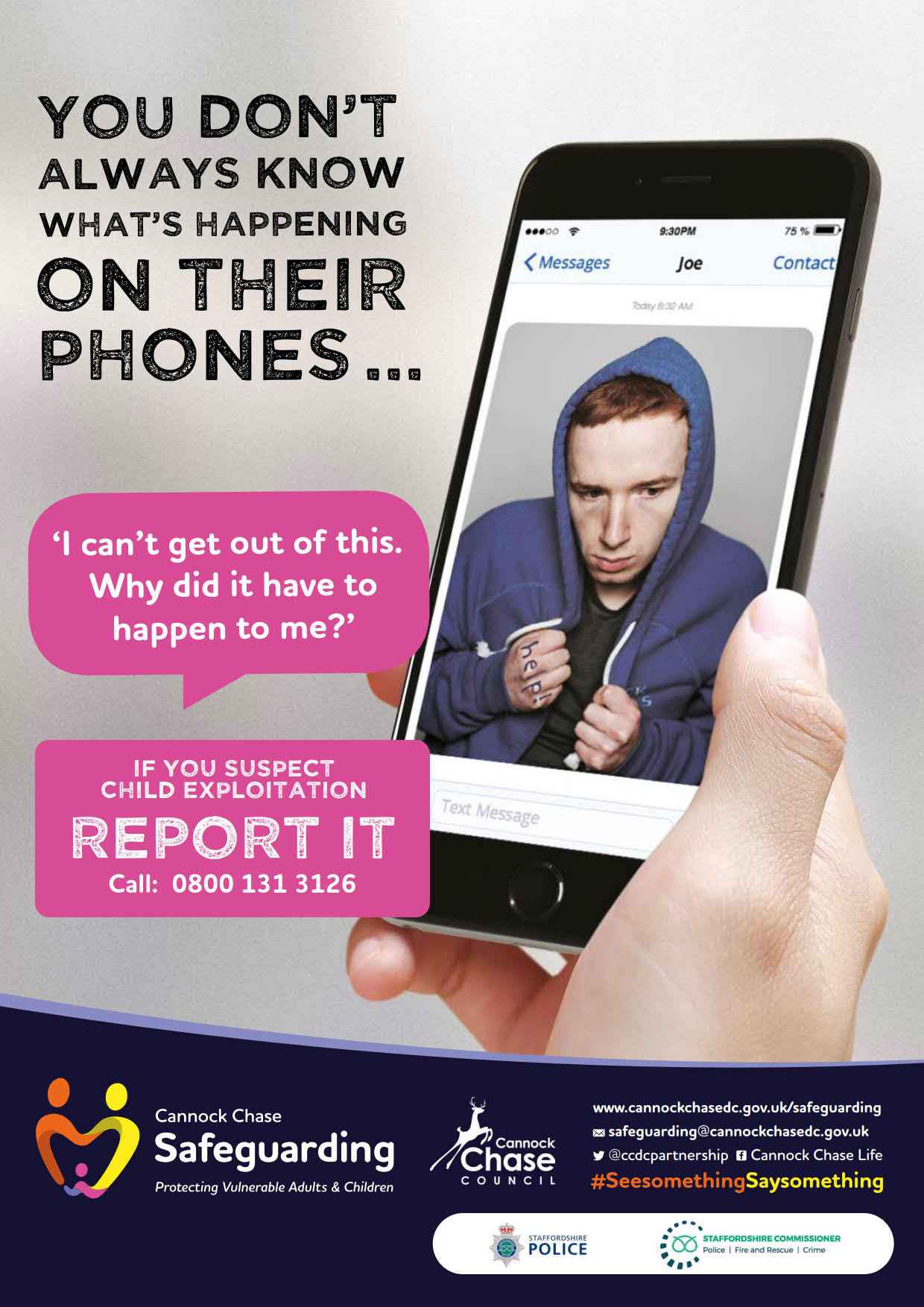 What is county lines?

County lines is the name given to drug dealing where organised criminal groups (OCGs) use phone lines to move and supply drugs, usually from cities into smaller towns and rural areas.

They exploit vulnerable people, including children and those with mental health or addiction issues, by recruiting them to distribute the drugs, often referred to as ‘drug running’.
OCGs often use high levels of violence and intimidation to protect the ‘county line’ and control them.

One of these forms of control exploits vulnerable people by using their home as a base for dealing drugs, a process known as cuckooing.

What are the signs to look out for?

There are several signs to look out for that may indicate someone is involved in county lines including:

Dealers often convince the vulnerable person to let their home be used for drug dealing by giving them free drugs or offering to pay for food or utilities.
Often OCGs target people who are lonely, isolated, or have addiction issues.

It's common for OCGs to use a property for a short amount of time, moving address frequently to reduce the chance of being caught.

What are the signs to look out for with cuckooing?

There are several signs to look out for that may indicate someone is a victim of cuckooing:

How to report your concerns...

If you’re concerned about drug-related crime in your area or think someone may be a victim of drug exploitation, please call Staffordshire Police on 101 (non-emergency).

You can also report online at www.staffordshire.police.uk or contact Crimestoppers anonymously on 0800 555 111.