A new campaign addressing extremism and radicalisation is launching in schools across the District this week as part of the Council’s safeguarding work.

The Council’s Community Safety Team has commissioned Loudmouth Education & Training to create and deliver a brand new theatre in education programme on extremism to students in Year 8 and 9. The programme will consist of a 30 minute piece of interactive drama followed by workshops. The workshops will use the drama to encourage further discussions in a safe environment. 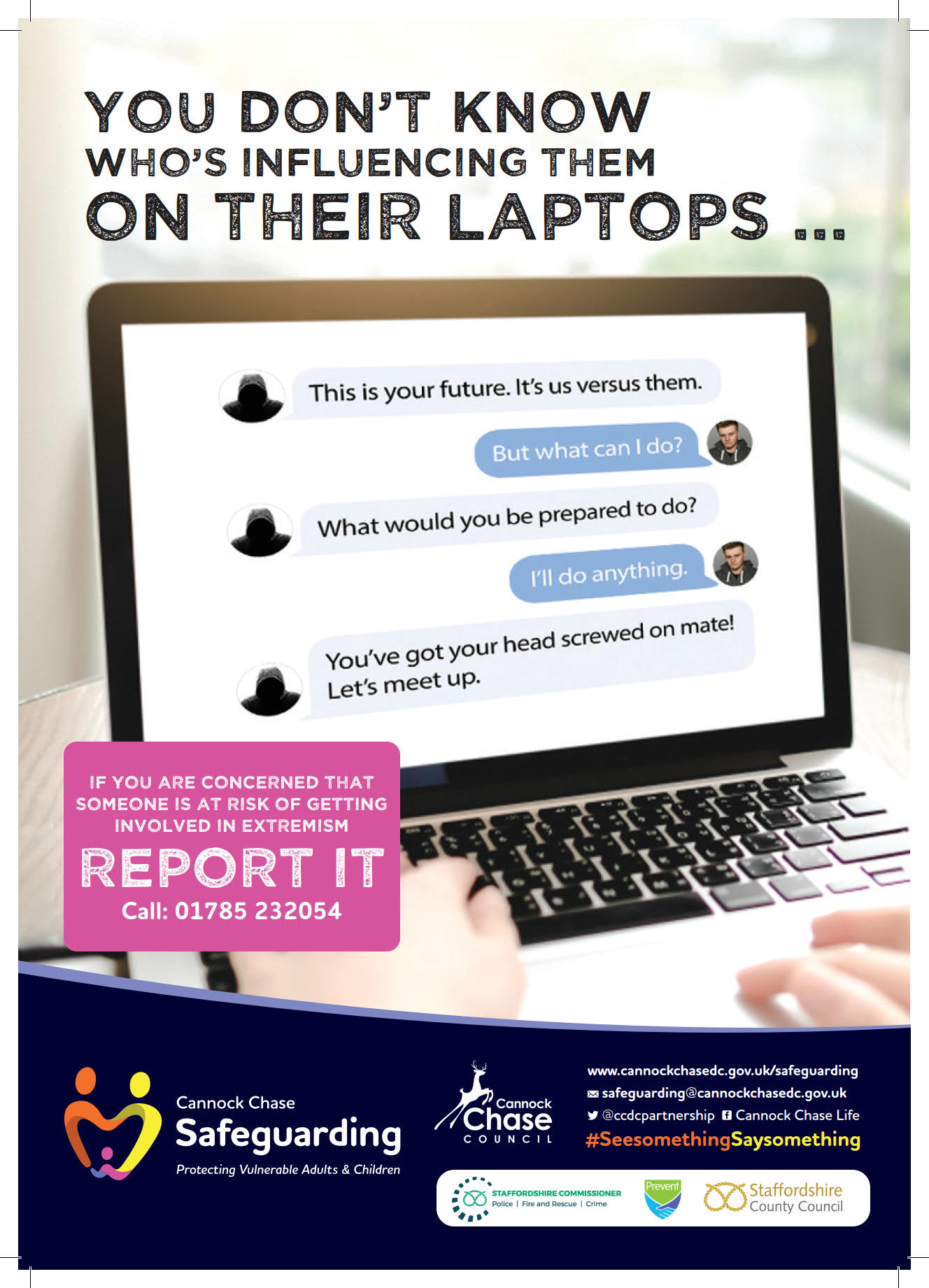 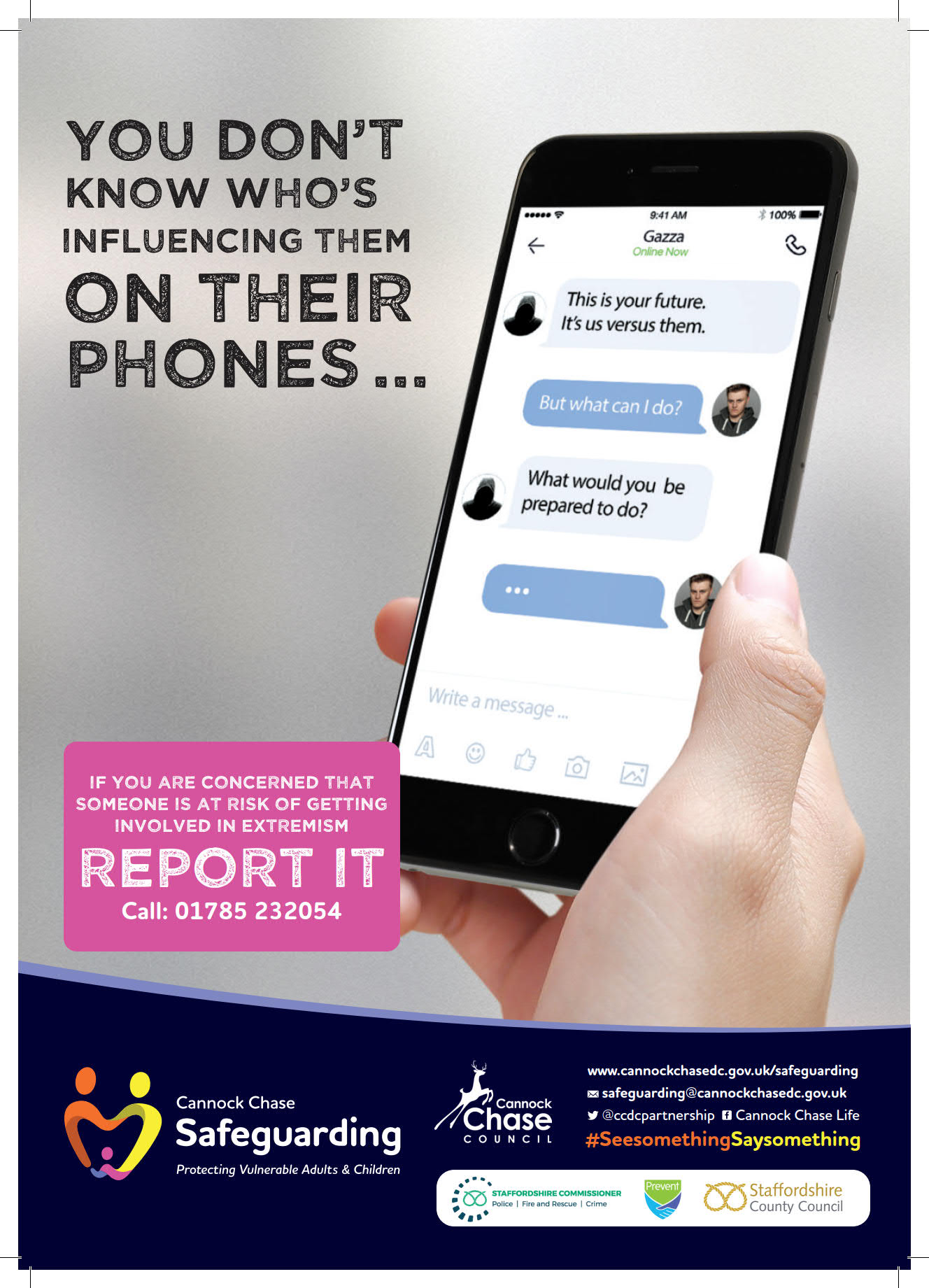 Prevent is part of the Government’s Counter-terrorism Strategy. The aim of Prevent is to stop people from becoming terrorists or supporting terrorism.

The UK faces a continuing threat from both international and domestic terrorism and violent extremism, which can emerge from any community, can be inspired by a range of causes.

The threat can include the exploitation of vulnerable people, including children of all ages, young people and adults and involve them in acts of terrorism or extremism. People of all ages are being recruited into groups promoting hatred, discrimination and sometimes violence.

The aim of the campaign is to ensure young people have an increased awareness and understanding of what extremism is and the wider Prevent agenda as well as encouraging people to report their concerns and make a referral to the relevant agency.

Resource packs are being distributed to primary and secondary schools providing information about local support services, details about the Prevent agenda and campaign material.

Campaign messages will also be promoted further using the Council’s housing and refuse vehicles, posters displayed in key locations across the District and online advertising via the Council’s website and social media platforms.

This forms part of the Council’s wider safeguarding campaign. ‘See something, Say something’, which was launched last year and aims to encourage people to report any concerns they may have about an individual or group.

This is the first time the Partnership team has secured this level of external funding for a campaign which will help raise the profile of the Prevent agenda and risks of extremism. It is hoped that if it is successful it could be rolled out to other schools across Staffordshire.

If you have concerns about someone becoming involved in extremism, report it by calling 01785 232054.

For further information about this campaign contact the Community Safety team on 01543 464387.