A nationally important example of a lowland heathland site made up of diverse heathland mixed with acid grassland. A much treasured local gem.

Invertebrates make up the largest and most diverse group of organisms on the site. Some 546 species of moth have been recorded. Typical heathland moth species present on the site include the emperor moth, oak egger, true lover’s knot, neglected rustic, beautiful yellow underwing, northern spinach, anomalous, heath rustic, and clouded buff. Welsh Clearwings are also a notable species of moth present on the site with Cannock Chase being one of the only places outside of Wales where they are known to be present.

Perhaps the most notable butterfly species are green hairstreak and the wall brown. The former has a high fairly stable population.
The site is also home to rare solitary bees and wasps amongst the wasp species the list includes the bee wolf and Nomada signata and Nomada lathburiana.
Mammals present on site include red deer, rabbits soprano pipistrelle, brown long eared and noctule bats. There are good populations of bank vole, field vole, wood mouse, common shrew and pygmy shrew which in turn provide food for weasel, stoat and fox.

There are good populations of lizard on the site and smooth newt, common frog and toad can be found in the ponds. 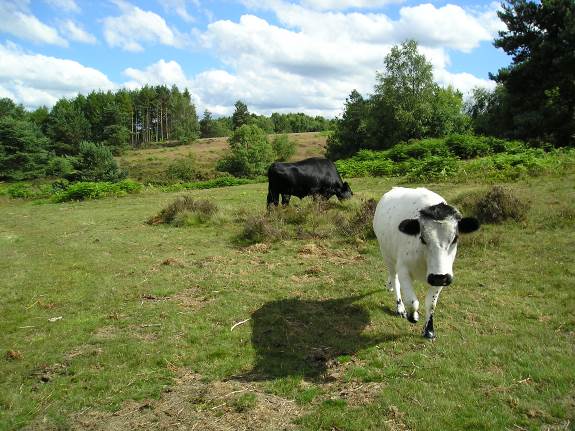 The site is managed under a Natural England Higher Level Stewardship Agreement this sets out a range of targets and indicators of success for the council to achieve and influences all management operations on the site.

We also have targets to control invasive scrub, improve the structure of the woodlands, manage the heather and create bare earth habitat for rare solitary bees and wasps. These targets are being met by a constant ongoing programme of conservation works employing a range of techniques.

As a surviving extensive example of heathland and acidic grassland Hednesford Hills along with Cannock Chase represent a rare example in lowland England of a traditional landscape that has remained relatively unaltered for many centuries. The majority of the land was gifted to Cannock Chase Council by the Marquis of Anglesey on the 7th March 1933.

There is parking at the Museum of Cannock Chase, Valley Road, Hednesford just off the A460. There are other entrances and small pull-ins around the rest of the site but parking elsewhere is limited. The site has no formal paths and consists of uneven tracks and paths criss-crossing the site. Short walks are available as are larger walks around the site which can take several hours.

Hednesford Hills is located approximately 2.5km north-east of Cannock it can be accesses via the A460 Rugeley to Hednesford and surrounding Littleworth and Rawnsley roads.